So they signed up to test-drive Construction IQ, in the hopes that it could help close that gap. According to the team, using Construction IQ drove a 20 percent reduction in quality and safety issues, and a 25 percent increase in focus on high-risk issues.

This week, Autodesk announced the preview of their Construction IQ, a machine-learning program that gives construction companies risk analysis using data that often goes unseen. According to Autodesk, the inspiration for Construction IQ was that many companies are overwhelmed with data that ends up going unused. “As the construction industry has been digitizing over the past decade, an enormous amount of data is being amassed,” says Pat Keaney, Director of BIM 360. “The problem is that it’s almost too much of a good thing. There’s so much data that folks who are actually out on construction sites can’t keep up with the data, and they can’t review it well.”

To combat that, they’re offering an ML platform that can go through all of this “invisible” data, find the key points that pertain to construction quality and risk, and summarize the most significant risks it sees in an easy-to-read format. In addition, the preview offers an executive risk overview (which lets executive stakeholders look at risk across projects) and project quality and safety risk analysis (which enables users to figure out which subcontractors are carrying the risk and possible safety issues onsite).

To teach their algorithm to “know” which safety issues loom largest, Autodesk spent a lot of time and used a lot of data training. First, according to Keaney, the team approached Autodesk users and asked them if they could use their project data to train the algorithm. The team then created initial models that they validated against more massive datasets, using input from subject experts. Ultimately, Construction IQ learned from more than 150 million construction issues and observations over 30,000 projects.

They also worked heavily with early users to make sure that Construction IQ was user-friendly. “One of the guiding principles [of Construction IQ] was that we weren’t creating BI tools for people who are used to looking at numbers and charts and data,” Keaney says. “We’re trying to create insights that are useful to folks who are out on job sites, wearing hard hats.” One such user was BAM Ireland, a general contracting and civil engineering group part of the international Royal BAM Group. The company saw using BIM360 Insights that much data was getting lost between sites for longtime Autodesk users. 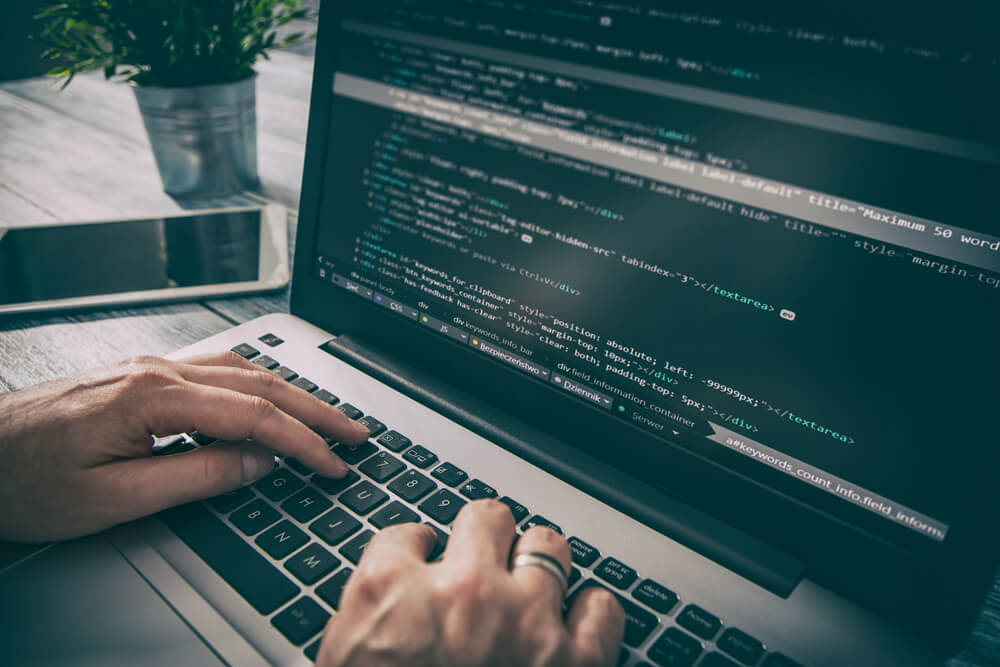 “It was evident that each of these projects had been set up inconsistent with the other projects,” says Simon Tritschler, BAM’s Digital Construction Technical Deployment Specialist. “The next thing that jumped out at us was that we were having a large number of issues on the checklist that weren’t being closed out promptly.”

The users at BAM Ireland liked how Construction IQ automatically sorts larger issues into important categories—like “likely to cause a rework” and “likely to fail a site inspection”—and how it “learns” from the way the company classifies the issues it flags. They also like how accessible it is.

“It’s straightforward to use; you don’t have to be a scientist to understand it,” says Michael Murphy, Digital Construction Operations Manager at BAM. “We can provide this to our site teams, and they can use it. A tiny amount of guidance in the background, and the system starts working.”

Construction IQ is available on BIM 360 and uses the user stores’ data to identify and classify potential problems. Right now, it’s possible for everyone with BIM 360 Field but can only analyze issues in English. Eventually, Autodesk hopes to broaden its scope.” For example, on any construction job site, if I have a thousand quality issues that have been recorded, it’s so easy for one to fall through the cracks,” Keaney says. “What we’re trying to do with construction IQ is to make sure things don’t fall through the cracks. And when we succeed with this, I think it benefits everyone.”

The accident took place on February 24, and the victim died while undergoing treatment in Safdarjung Hospital in Delhi on Thursday, February 28, the police said. An FIR has been registered against the builder under 304A (death by negligence) of the Indian Penal Code(IPC), based on a complaint by other workers at the spot. The police said they were yet to question the builder.