The Nebraska State Historical Society Foundation is requesting that the public raise $1.8 million to fund improvements to the tourist center near Chimney Rock in Morrill County. The planned mission calls for the addition of an outside study room and a path to guide traffic from the Abbott Visitor Center to the landmark rock formation, permitting them to get toward the monument. More upgrades may be announced as they are finalized.

In a Friday declaration, the historical society foundation stated it has already raised $1.4 million and is inquiring for donations from the public to cowl the rest. “There is lots of exhilaration surrounding this fundraising marketing campaign,” Leslie Fattig, executive director of the ancient society basis, stated in a press launch. “Chimney Rock is such an iconic Nebraska landmark, we idea it changed into suitable to announce this challenge on the anniversary of Nebraska’s statehood.” 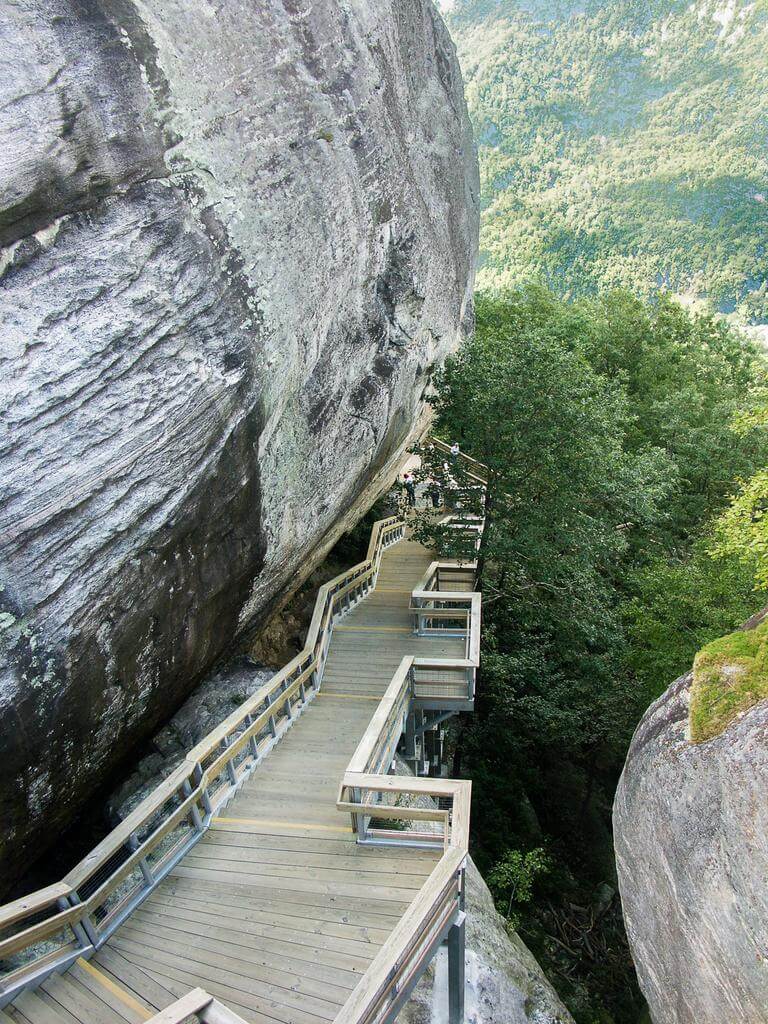 The 300-foot-tall Chimney Rock, located in the North Platte River valley, as soon as served as a landmark alongside the Oregon Trail, California Trail, and Mormon Trail as settlers certain for the West traversed them inside the mid-19th century. The Chimney Rock historic Site and the traveler middle draw approximately 30,000 humans every year.