The accident took place on February 24, and the victim died while undergoing treatment in Safdarjung Hospital in Delhi on Thursday, February 28, the police said. An FIR has been registered against the builder under 304A (death by negligence) of the Indian Penal Code(IPC), based on a complaint by other workers at the spot. The police said they were yet to question the builder.

A construction worker died after an iron rod fell on his head at an under-construction building in Sector 63, the police said on Friday. The deceased, Sukari, 31, hailing from Bihar, died due to a head injury. At the time of the accident, he was not wearing a helmet, which is mandatory, said Braham Prakash, sub-inspector(SI), who is the investigation officer in the case. 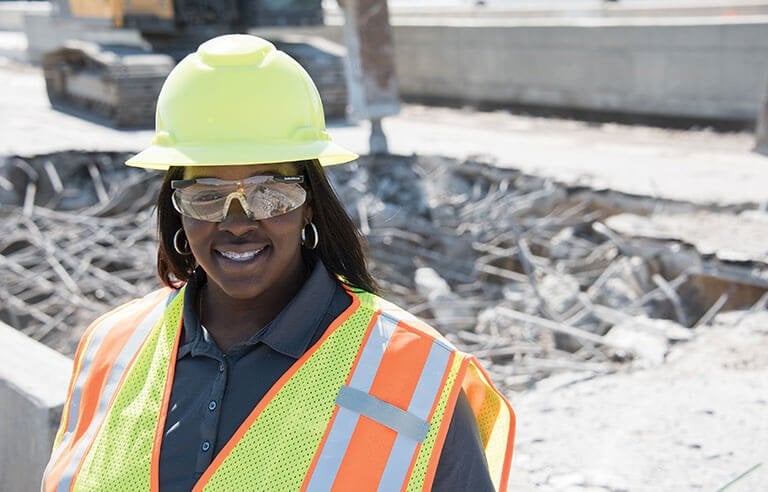 The SHO said that they have started investigating the case and will soon question the builder. He added that his wife and three children survive Sukari. In a similar incident, a 28-year-old carpenter died after allegedly falling from the third story of Haryana Institute of Public Administration in Sector 18 on Thursday afternoon. The police said the victim, Manish, a resident of Farrukhnagar, was repairing a broken pipe when he lost balance and allegedly fell on the ground, sustaining a severe head injury.

Jai Chand, assistant sub-inspector (ASI), Sector 17/18 police station, said the victim was taken to a private hospital, where he was declared dead on arrival.“Another worker was working on the same floor when the incident took place. The contractor had not provided any safety equipment,” said ASI Chand.

The police said the victim’s parents have decided against filing a complaint of negligence against the contractor. Instead, the police have initiated inquest proceedings under the Code of Criminal Procedure.