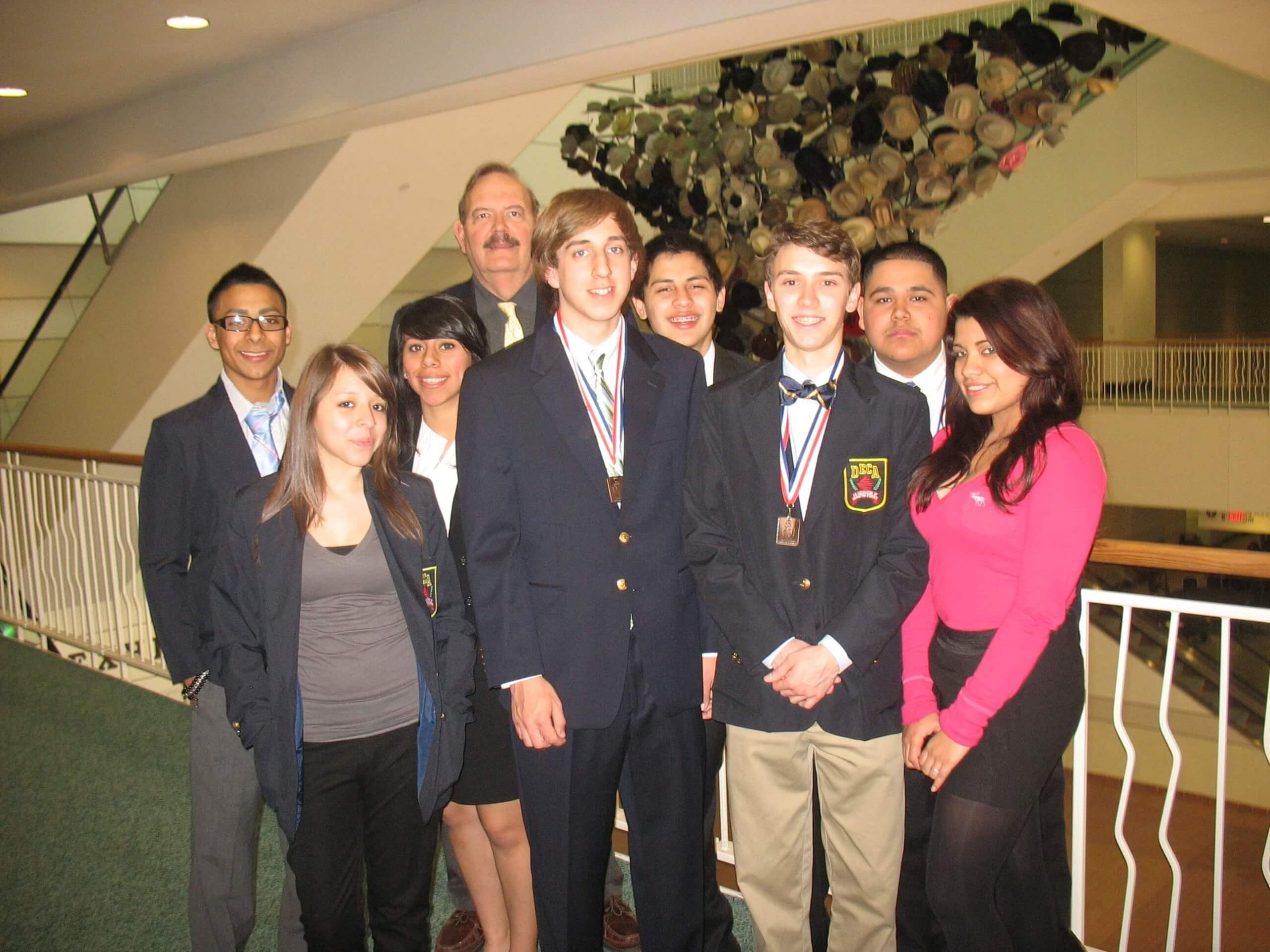 A Baraboo plumbing apprentice is gearing up to represent Wisconsin in a national opposition. Terrytown Plumbing & Heating employee Cody Heath received the first region on Jan. 25 in a state skill competition in West Bend. Later this month, he will head to Long Beach, California, to compete within the National Craft Championship.

“He’s only an awesome youngster,” stated Andi Mueller, the vice-chairman of Terrytown Plumbing & Heating, which has workplaces in Baraboo and Portage. “We have been lucky to find a younger child who desired to paintings hard.”

Heath was employed in 2014 as a laborer and is attending college to end up a journeyman plumber. Mueller stated he had progressed unexpectedly since coming aboard.

According to the institution’s website, the contestants participate in a -hour written examination and a four-hour arms-on practical exam.

Heath stated he participated in the competition last year correctly and decided to present it another shot. He noted the checks are complicated, and he credits his mentors with assisting put together with him. “The guys at Terrytown taught me the whole thing I know,” Heath stated. “I want to do excellent. However, we’ll see.”